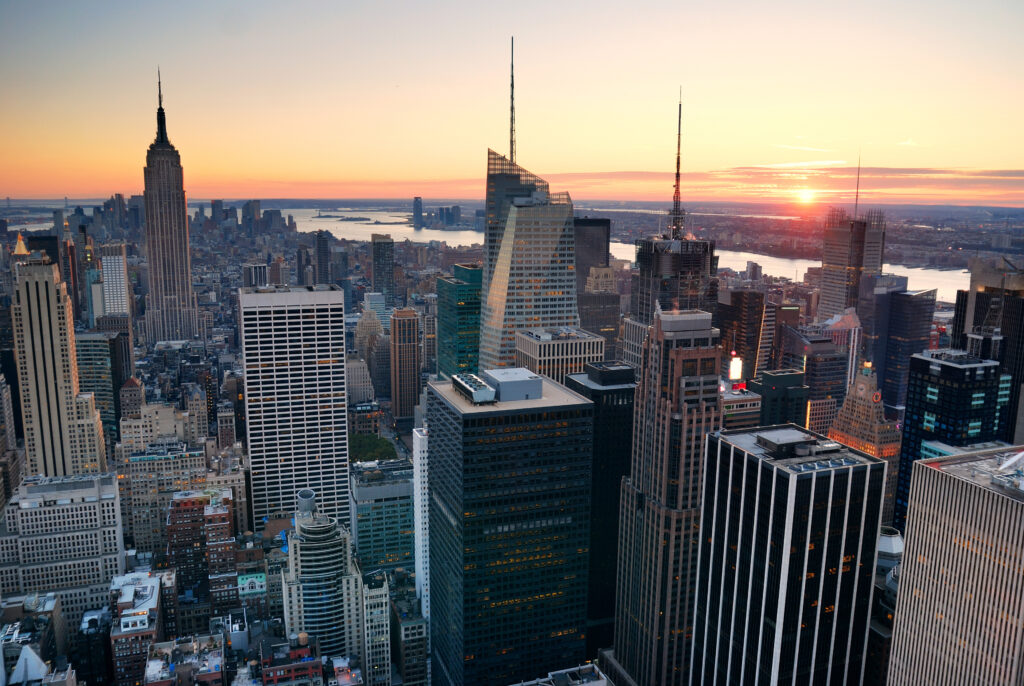 On November 7, 2022 the latest version of the NYC Building Construction Code goes into effect. There has been an increased focus on ventilation and indoor air quality for all occupancies. In today’s article we will be going over some of the bigger changes that may impact building owners, architects, and contractors with regards to ventilation in Mechanical Systems.

In the previous iteration of the code, many spaces were permitted to be ventilated by natural means. Language in Chapter 4 has been updated to expand the requirements for mechanical ventilation (MC 401.2). Of note, all habitable spaces and occupiable spaces, regardless of occupancy, will require mechanical ventilation in accordance with Section 403. In practice, this means additional equipment will be required to process outdoor air, along with additional equipment space, whether on the roof or indoors. Furthermore, additional space will be required for outdoor air duct risers and/or branch ductwork.

The 2014 code followed ASHRAE 62.1-2007 and ASHRAE 62.2-2010 for minimum ventilation rates. The 2022 code has been updated to the 2016 version of both reference standards. As such, the ventilation tables have been updated accordingly. Additionally, footnote (i) under the ventilation tables has been updated to remove the distinction between buildings under and over 125 feet tall. The updated language now calls for balanced mechanical ventilation for all dwelling units when the combined exhaust airflow rate has been designed to exceed 75 cfm of exhaust, whether continuous or intermittent, regardless of building height. Common items in excess of this 75 cfm threshold are vented appliances, such as domestic range hoods and vented dryers.

Under the 2014 code, makeup air was only required for exhaust hood systems in excess of 400 cfm. This threshold has been removed, and all exhaust hoods will require makeup air under the 2022 code regardless of exhaust flow rates. Such makeup air systems will need to be provided with a means of closure (such as a motorized dampers) and be interlocked with the exhaust hood system to operate simultaneously.

The mechanical code requires a minimum separation of 10’-0” between intake openings and exhaust outlets. An exception to the separation has been added to the 2022 code provided that certain stipulations are met. For a single room, dwelling or sleeping unit with less than 750 cfm of Class 1 exhaust air, or less than 400 cfm of Class 2 exhaust air, separation distances can be reduced from 10’-0” provided that cross leakage across an energy recovery device is less than 10% of the intake airflow rate, with air Class determined in accordance with ASHRAE Standard 62.1-2016 (MC 501.3.1).

Gone are the days of hoistway venting! The 2022 code has removed hoistway venting requirements in their entirety and is now in line with the 2015 International Building Code. It has been determined that hoistway vents do not aid in what they were designed to achieve, but rather help promote the migration of smoke and the loss of energy through stack effect.

Appendix E of the 2014 NYC Fuel Gas Code calls for a gas meter room ventilation through a duct having a minimum cross-sectional area of 50 square inches free area having a maximum length of 15’-0”. There was also a provision allowing longer vent runs provided that the vent duct was upsized accordingly, subject to the approval of the commissioner. This language has been revised in the 2022 NYC Fuel Gas Code and gas meter room vents will no longer be permitted to exceed 15’-0” in length.