The USS Intrepid, built during World War II, acted as an aircraft, attack, and antisubmarine carrier in several military campaigns and was the recovery ship for the Mercury and Gemini space missions. Decommissioned in 1974, it eventually became the foundation of the Intrepid Sea-Air-Space Museum in New York City. While docked in Staten Island, the ship received an $8 million interior renovation. Our team worked on refitting the USS Intrepid by upgrading the plumbing, electrical, and ventilation systems in seven of the staff bathrooms on the existing ship.

Since different regulations are applicable to ships than typical land facilities, our team was required to learn new codes. In addition, ductwork had to be routed through tight spaces on the ship. 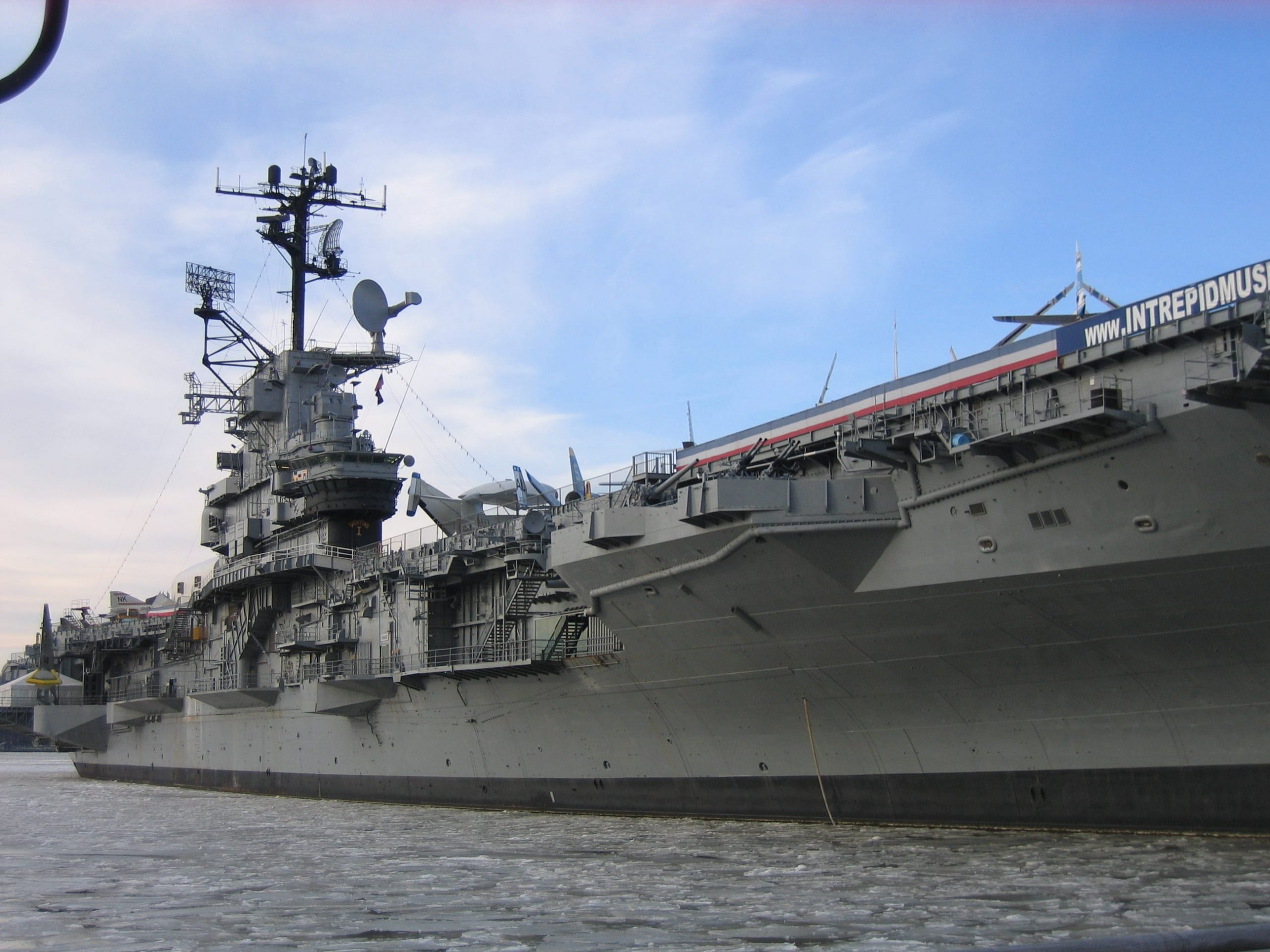 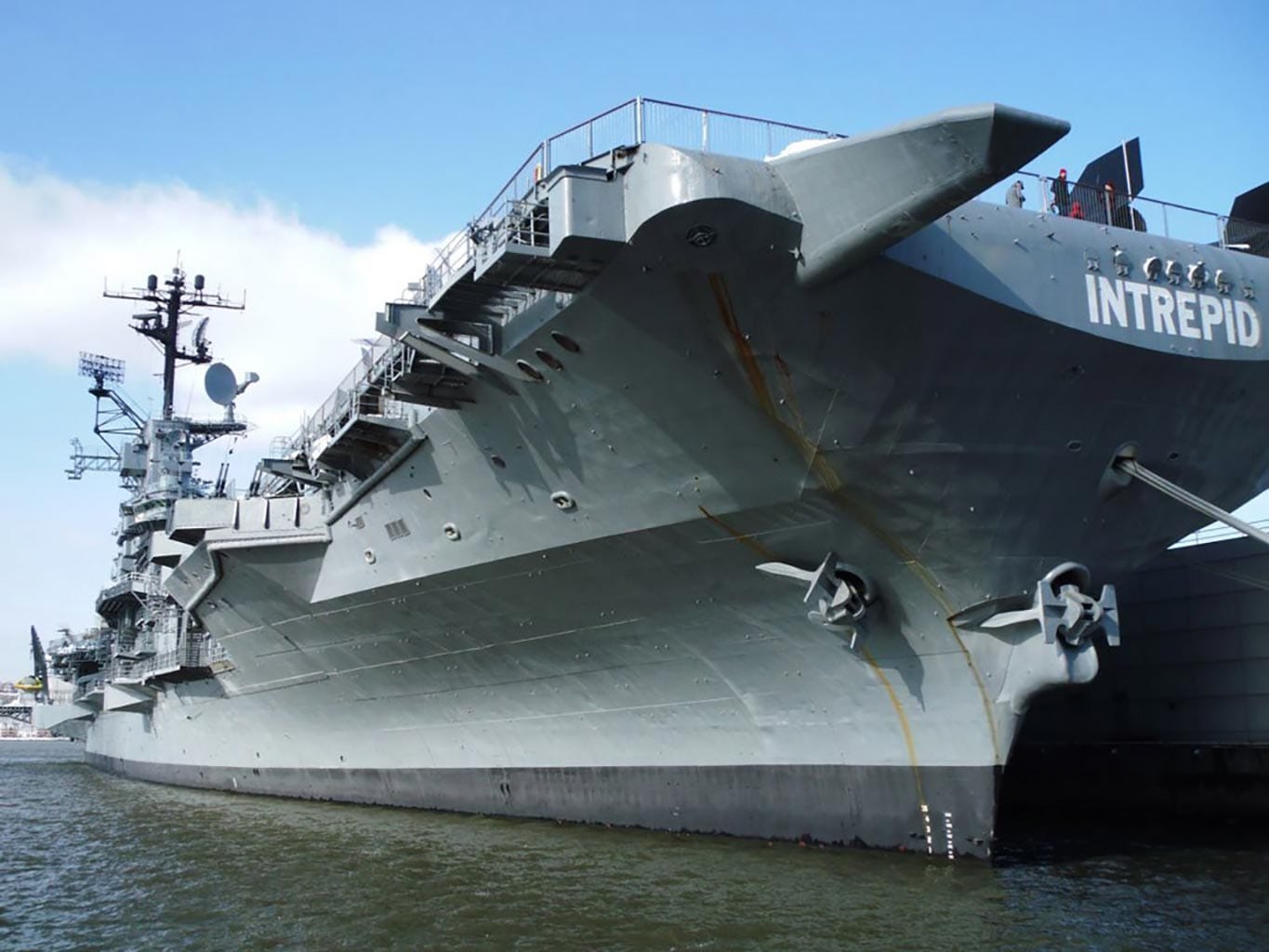