The Queens Library organization provides library services to the entire borough of Queens, with 62 branches scattered across the largest area of land in New York City. It boasts the largest circulation system in the US and was named 2009 Library of the Year by Library Journal. The entire library information system reports back to the central building Data Center located in Jamaica, NY. This project involved upgrading the cooling and UPS systems, as well as the emergency power, for this existing Queens Library Central Data Center. A new emergency generator will be provided as part of a future project to power all new systems.

Challenges: Our team was required to incorporate new system upgrades without shutting down the existing services and had to plan for the seamless integration of a future emergency generator, which would occur after connection of the new systems to the existing generator. Since there was no room in the data center to accommodate the new systems, allocation of space for the new equipment was also required.

Achievements: To avoid a shutdown, we moved non-critical loads, so the existing generator could power the entire data center while new electrical distribution was installed. We converted an office to an equipment room to house the new electrical distribution equipment and units. A new transfer switch and distribution panel was provided to connect to the future emergency generator. A new 30-ton air-cooled computer room unit was also installed with new changeover controls to work in unison with two existing CRAC units. The a/c unit was provided with customized plenum to deliver air to adjacent under-floor space. 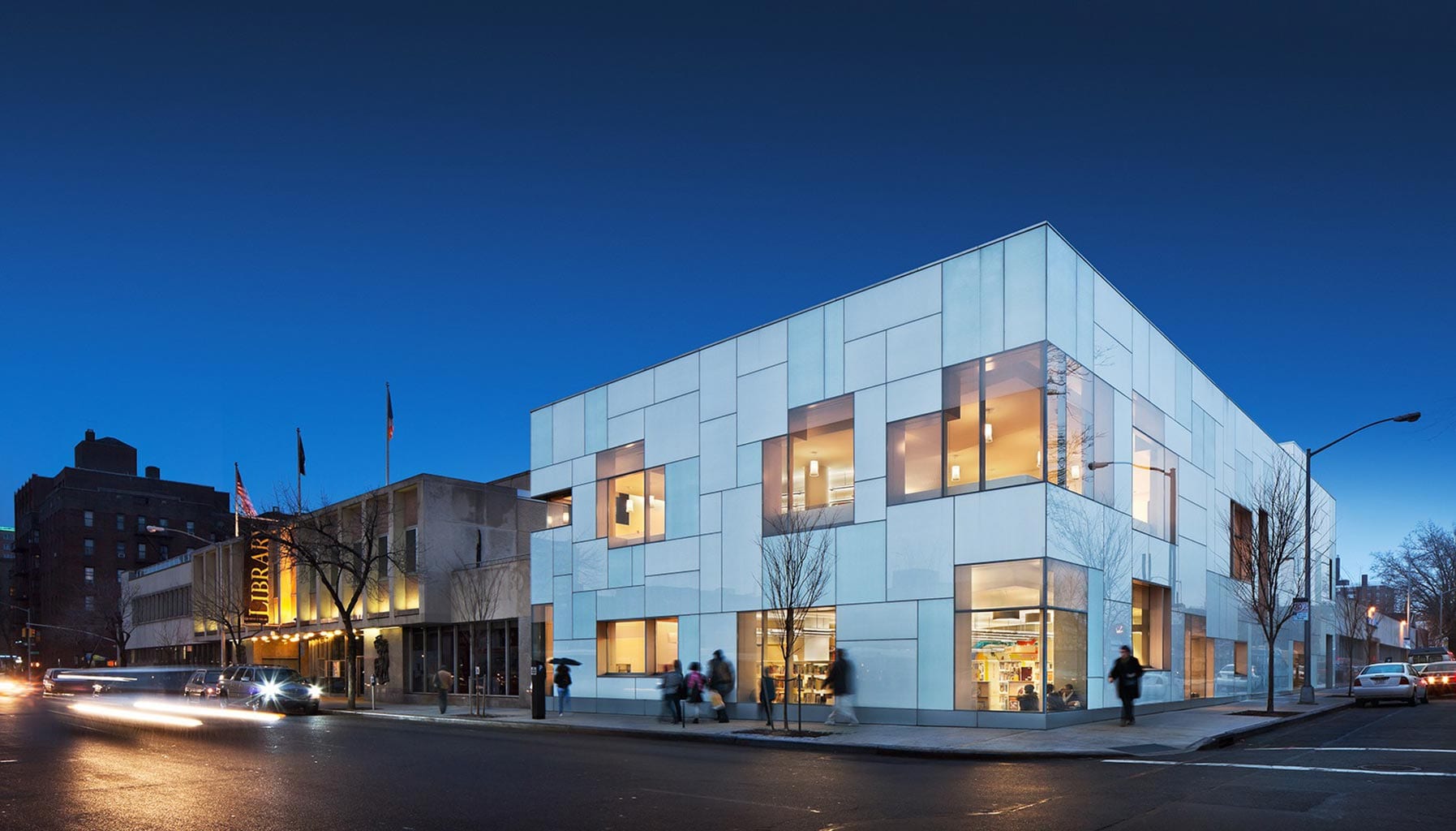