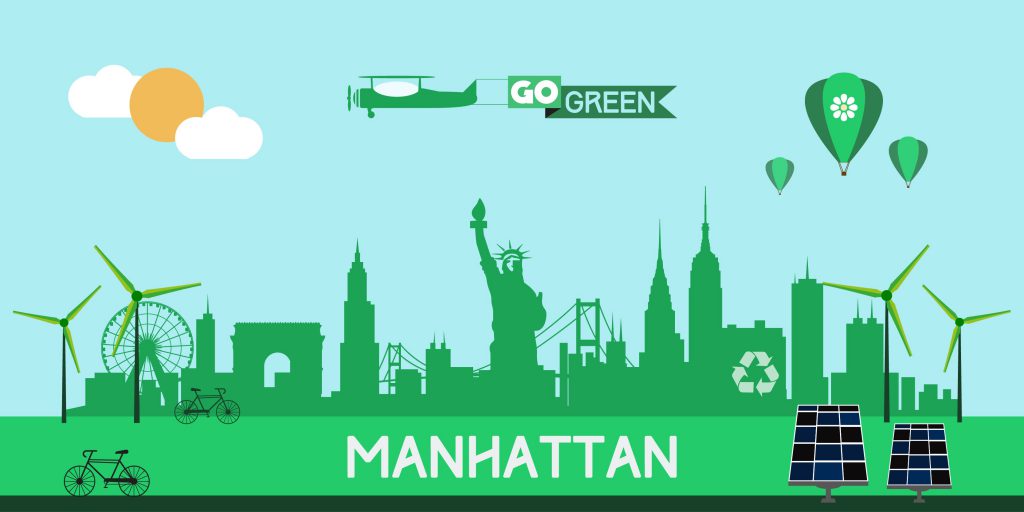 Architects and Engineers can get a head start and review Local Law 91 of 2016, which describes New York City’s modifications to the new energy code. The law can be found on the New York City Council’s website. Once the 2016 NYCECC is released, a digital copy will be available for viewing on the DOB’s Energy Conservation Code page.

Below are the key changes to expect*: