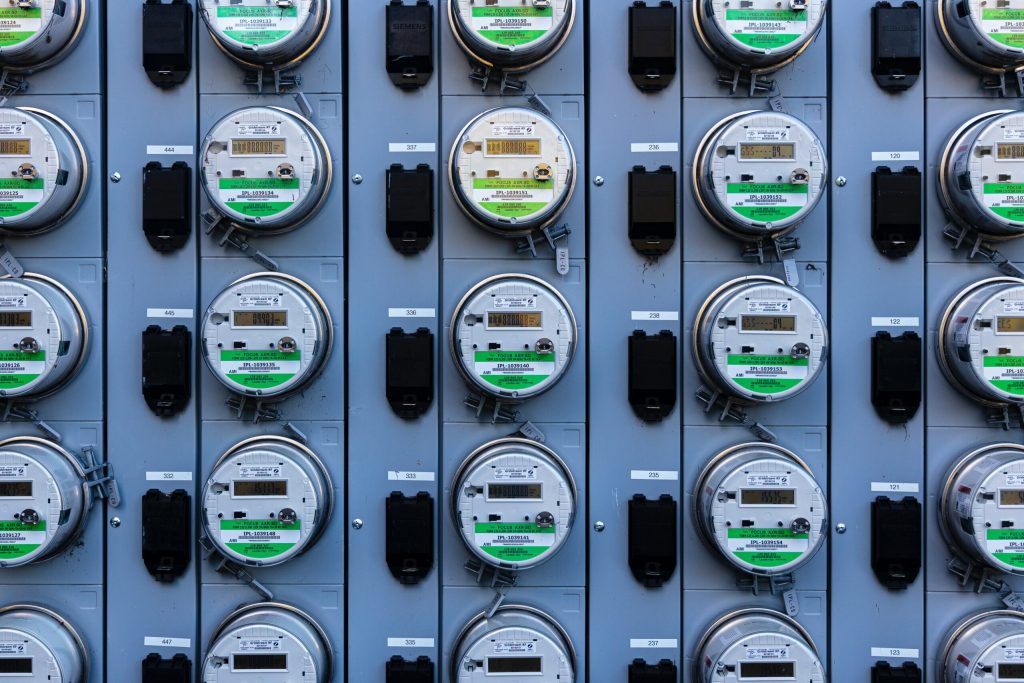 For decades, gas-fired water heaters have been the most common choice for building-scale domestic water heating systems. Condensing gas heaters offer similar efficiency to electric resistance units but have a much lower operating cost, as natural gas has historically been about one quarter the price of electricity in New York City.

In recent years, the city has passed legislation to promote building energy efficiency and reduction of carbon emissions. Two major pieces of legislation concerning this  are Local Law 97 of 2019, which sets limits on building carbon emissions, and Local Law 154 of 2021, which bans gas connections to new buildings. These laws have incentivized a return to electricity as a source for heating water by using technology that offers higher efficiencies than a standard electric resistance design. The result is a growing and active market for heat pump water heaters (HPWHs) as an efficient, electric-powered water heating option.

Many are familiar with heat pumps when it comes to HVAC applications. Rather than using electricity to power a heating element, heat pumps use electrical power to extract heat from the outdoors and “pump” it into the conditioned space using the refrigeration cycle. This type of system boasts COPs of 3-5, meaning that each unit of electrical energy can be used to move 3-5 units of heat energy into the space. Heat pumps for space heating have been popular for some time, but there have been challenges in adapting this technology for water due to the larger quantities of energy required. Not only does water require much more energy to heat than air, but also must be  brought to a higher temperature to prevent bacterial growth. Fortunately, R&D by equipment manufacturers has led to several new HPWH product lines which have now reached the market.

Because of their high efficiency and ability to be powered by renewable energy, heat pump water heaters are poised to supplant gas-fired equipment in the coming years, though there are some important considerations to their integration into the design of new buildings and retrofits:

Initial Cost: At the time of writing, a heat pump water heater installation should be expected to come at a significantly higher initial cost than an equivalent gas-fired solution. This is mainly due to the lack of market knowledge around HPWHs, which are a new technology offered by a relatively limited number of manufacturers, and the greater amount of equipment and labor necessary for installation. Depending on the project, there may be federal, state, or local incentives/rebates that owners can take advantage of to offset this premium.

Footprint: Since heat pump systems extract heat from outside, HPWHs must be installed with access to outside air- either outdoors, on a roof, or in a louvered mechanical room. This increases the overall outdoor equipment footprint which requires planning to accommodate.

Heat pump water heaters produce hot water very efficiently but at a much lower rate than gas equipment of the same footprint, as measured in gallons per minute per square foot. This means that large volumes of hot water must be stored in indoor tanks to meet peaks in demand.

Cold weather operation: Heat pump efficiency decreases with outdoor air temperature, and some units have temperature minimums that will not allow them to operate during the coldest days of the year in NYC. Care must be taken to select equipment that is able to operate throughout the full design temperature range; otherwise an alternate heating system can be provided for the coldest days of the year (usually electric resistance) that can be relied on during these periods. New technology involving different refrigerants that are better capable of working at these frigid temperatures are now reaching the market but have not seen widespread adoption yet.

Operating cost:  Heat pump water heaters are approximately 3-4 times as efficient as condensing gas heaters. However, when it comes to operating cost, this advantage in efficiency is overcome by the higher price disparity between gas and electricity. The result is that the operational cost of a heat pump hot water heating plant should be expected to be about 20-50% higher than an equivalent gas-fire water heating system.

Carbon footprint: Due to their high efficiency, heat pump water heaters use considerably less energy than gas-fired units to heat a given volume of water. However, at the time of writing, carbon intensity measured in tons of CO2 equivalent is 60% higher for grid electricity than it is for natural gas in NYC, based on the data written into Local Law 97. This is in part due to the reliance on fossil fuels and inefficiencies in power production and delivery. When offset by the increased efficiency, heat pump water heaters produce about 50% of the carbon emissions of a gas-fired system, measured in TCO2e/gallon. Still, electrification is an important goal, and carbon intensity of power production will continue to decrease over time. However, those of gas combustion will not. To reduce emissions, both buildings and the grid itself must be moved off fossil fuels simultaneously.

As with any new technology, implementation and operational challenges will be overcome, and shifting our grid to renewables will maximize the technology’s benefits. With proper knowledge and planning, a reliable heater pump water heating system is proving an increasingly attractive option for buildings in New York.