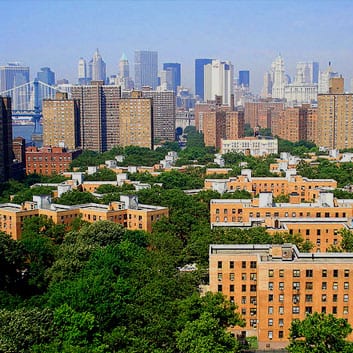 The affordable housing program, known as 421-a, has been in place for almost 50 years and gives developers a city tax break in return for constructing buildings with lower-price rental units. However, this program expired in early 2016, leaving developers unsure if it would extended or replaced. On April 7th, Governor Andrew Cuomo reached an agreement with the New York State Legislature on a new affordable housing program to replace 421-a. The new program, called the “Affordable New York Housing Program” implements some key changes that were not present under the old 421-a program. Below is a list of the key modifications:

The program is set to generate 2,500 affordable housing units annually and will last until at least 2022.